I know that I'm bound to get grief for this but I thought that I'd try and share some of what I'm seeing with early ACES implementations.

These are from the original RAW files, one converted using the "official" software and one in DaVinci Resolve using the relevant IDT, the ODT was Rec709

They should be the same....

As usual there is a DPX file behind the thumbnail.

The RAW files are under the camera names. 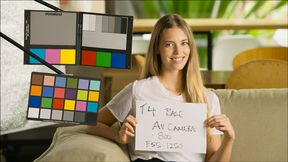 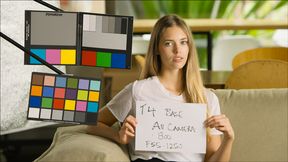 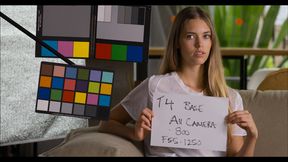 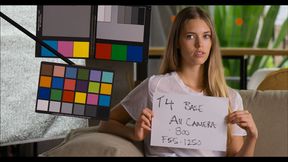 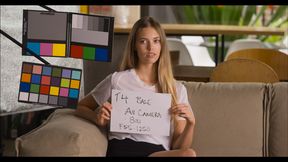 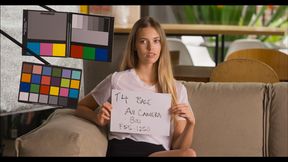