I then adjusted the saturation level so that they all matched the Epic which was the most saturated straight out of the box!

This test isn't meant to show or prove anything, simply to see how close the cameras can get with very simple grading.

As always click on the image for a HD res DPX, if you right click on the camera name you can get the original RAW file

I've now added waveform grabs at the very bottom of the page, there are bigger images behind the ones here. They're from a slightly different series of grades to the first one, the grey has been lowered slightly.

Due to the number of requests I have added the F55 which was exposed at it's base speed of IO 1250, I wasn't going to because of the number of frimware chanes that are happening with this camera, at least 3 between the Amsterdam tests and these and another 3 or more since with a "major one" due next month... 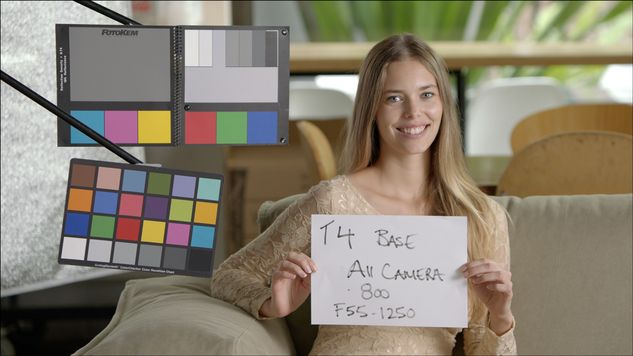 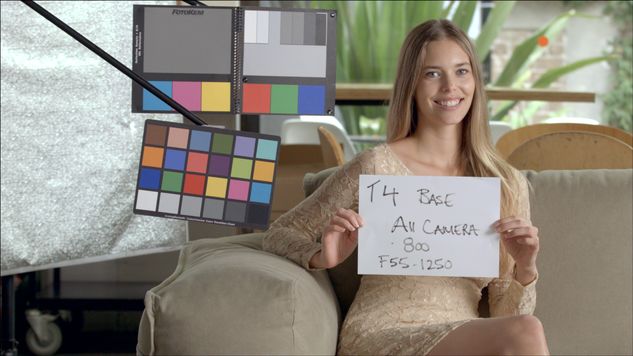 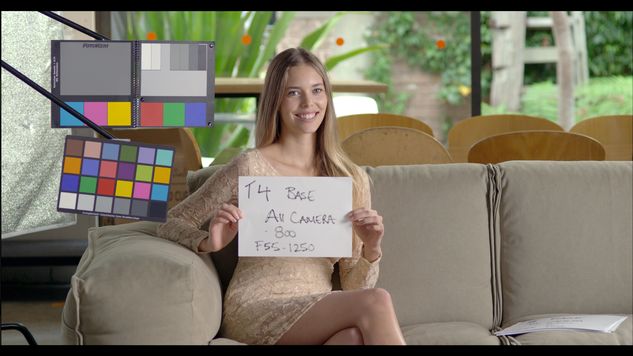 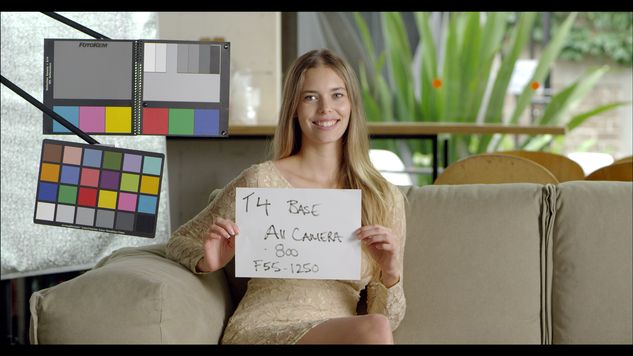 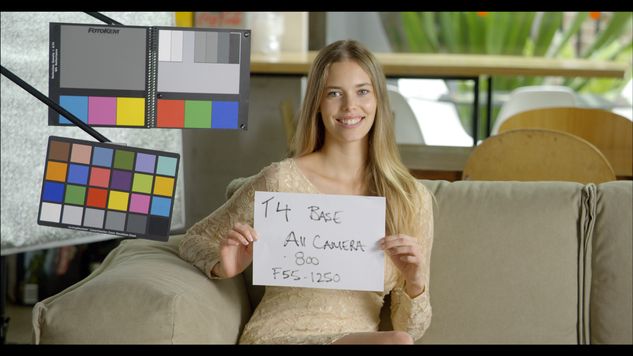 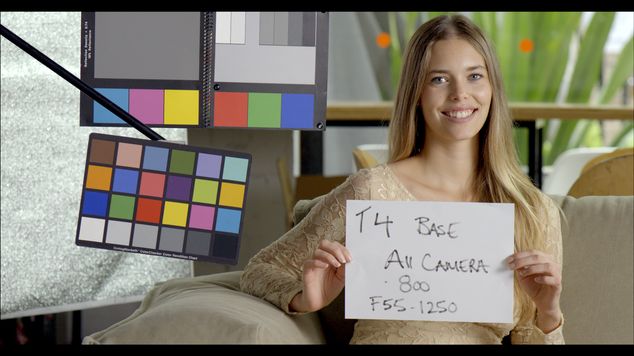 I then got a message from Neil Smith of Hollywood DI saying that I shouldn't be matching white-grey-black but that I should be matching skin tones and that he'd had his senior colorist Aaron do this so... 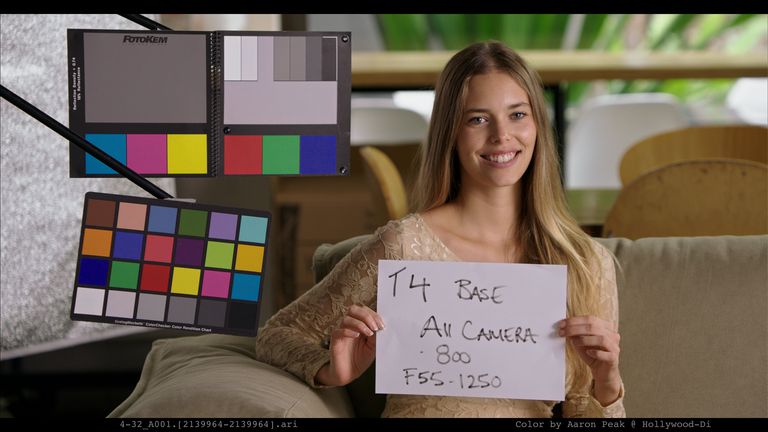 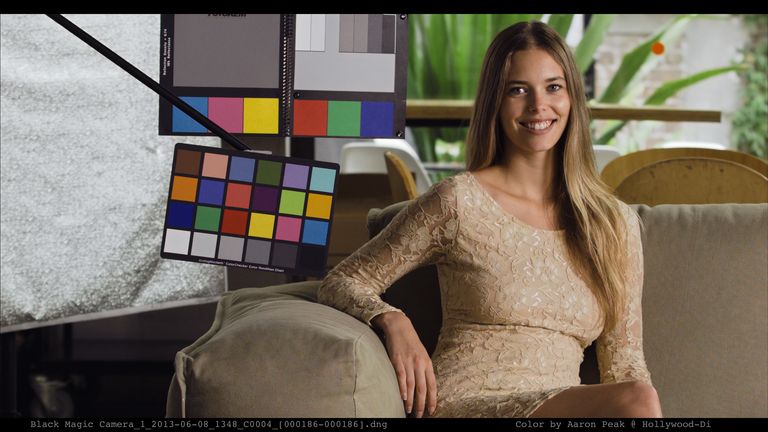 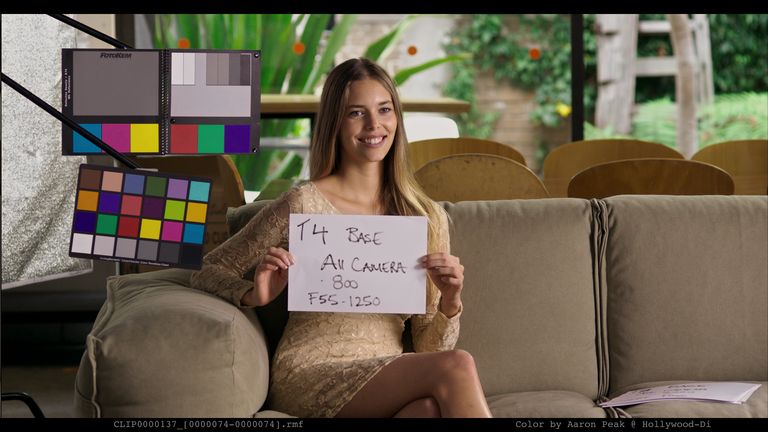 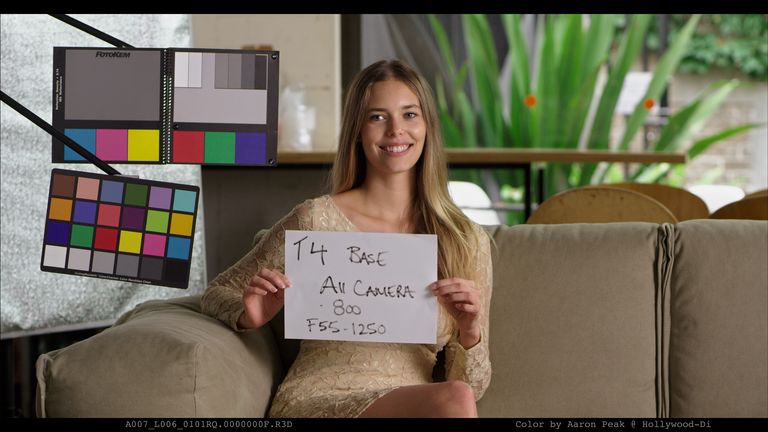 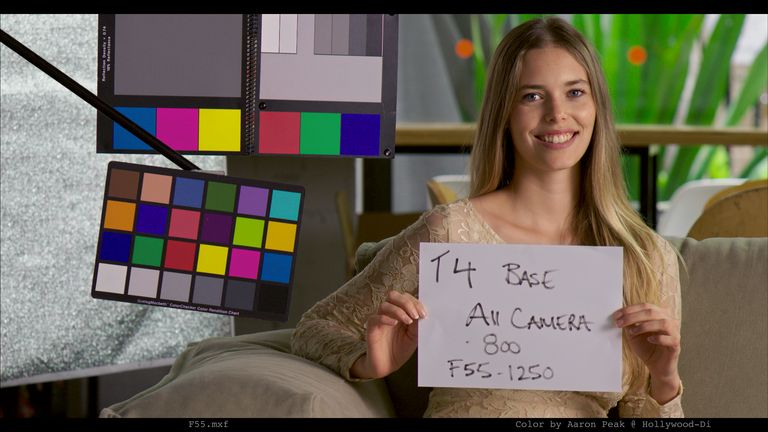 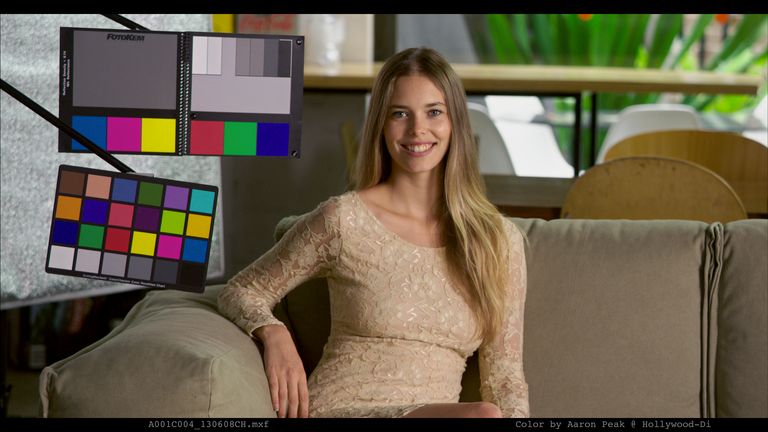 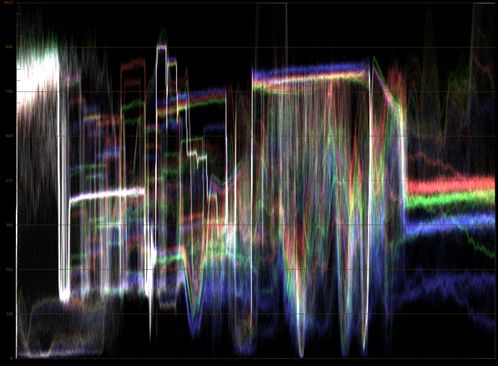 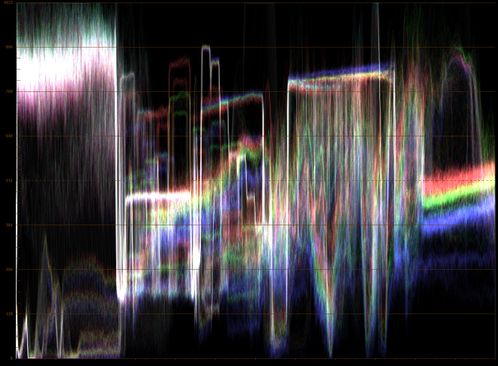 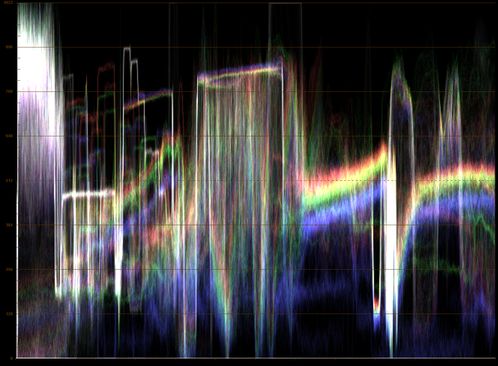 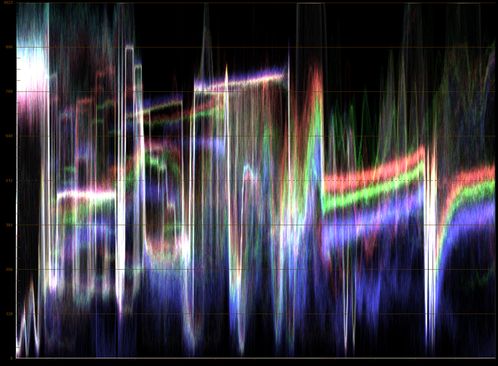 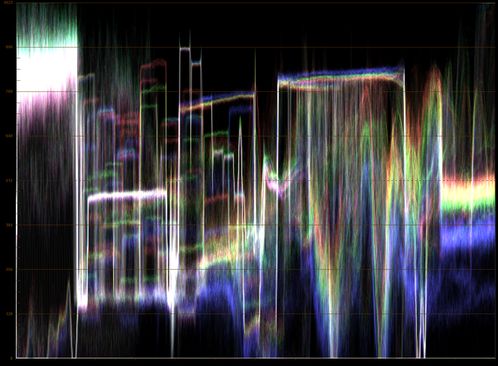 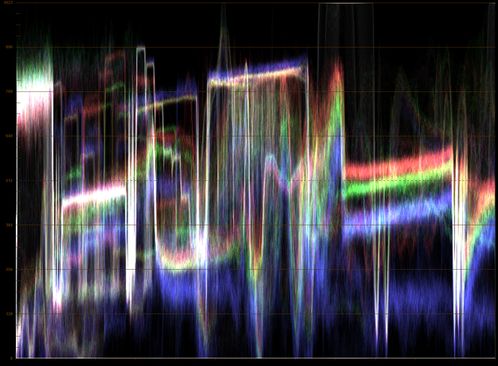