They were shot in Devon UK at the end of my garden, around 9:30 am.

They're the centre exposure of runs that go from -2 to +2 stops at half stop increments.
The unfiltered shot was rated at 100 ISO which is the recommended rating and it seems to be spot on.

The red filter was a 2 stop loss so film rated at 25 ISO for those tests. The SFX was shot as a 4 stop loss as recommended, it may have been marginally less maybe 3 2/3 film rated at 6 ISO. Base T stop was 11 unfiltered with a 45 degree shutter to allow for exposure variation with shutter. So 5.6 with red and 2.8 with IR which was a gel in the gate of my 435. The tests were shot on a Cooke 32mm and NO compensation was made for focus shift. Unfortunately rain clouds moving in killed the black sky/white clouds effect, the weather is perfect for more tests at the moment but my kit is in transit to my next shoot. 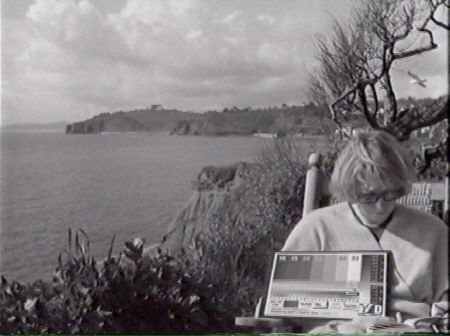 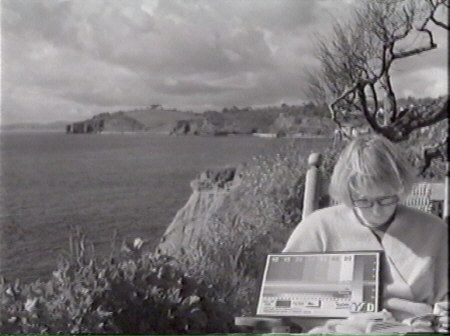 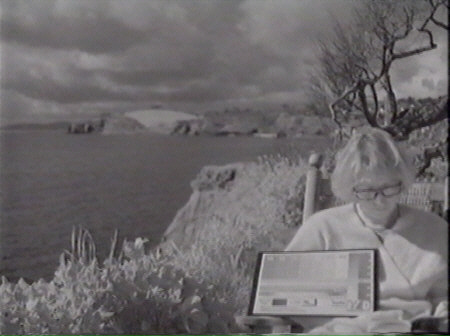 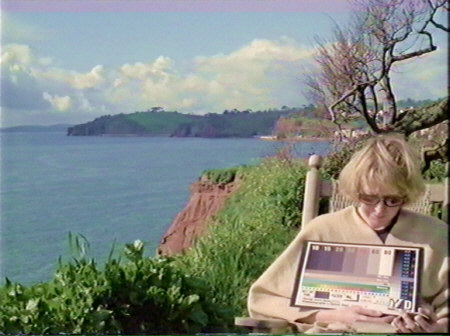