This test was done with the assistance of Arri Media, Fuji & Kodak
Thanks to Brian Kercher, Roger Sapsford, Bill Lovell and Justin Pentecost
Transferred at Cinesite, thanks Paul, Mitch & Gill
We used a Movicam Compact, an F900 and a Viper, we also shot with an SR3 and those results will follow later.
Lenses were Ultra Primes on the film cameras and DigiPrimes on the digital cameras. Stop was 5.6.
Stocks were rated at manufacturers spec, digital cameras were rated at 400 as a result of testing. Detail correction on the F900 was at the most common level used for this purpose and DCC was on to as closely as possible reflect "normal" use.
All digital images were recorded on the appropriate format ie HDCam for the F900 and directors friend for the Viper.
All film was transferrd with a Spirit at 2K
Everything was transferred to DTF2 and graded from disk.
No post sharpening was done to any of the images and only overall colour balance was allowed, no secondaries or saturation, I'm not sure the Spirit was perfectly focused for the 5218 run and will re-transfer and update later when I add the 16mm.

There are some RAW images here

We graded for a film output and these images are with a film out LUT then transfered back to video out.

They are all from original DPX files that were converted to TIFF and that I then cropped as needed, they have not been re-sized and are uncompressed jpeg. The quarter size image below shows what the master shot was so you can get an idea of the crop, normal exposure centre, plus and minus either side. 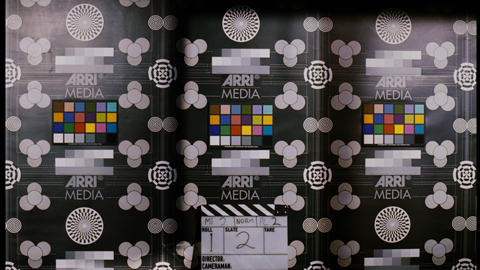 Any artifacts that you may see in the images below are all their own :-)